Today's high temperature was 57. That's crazy hot for February, and after a long visit from the polar vortex, no less. All of that snow and ice on the ground started melting quickly, so I headed to Taughannock to see what had changed, and how the NYSDOT's preparations were holding up at the intersection of Route 89 and Taughannock Creek. 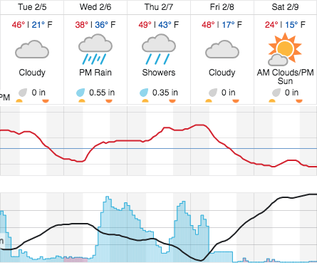 As you can see in this page's image, the waterfall itself is alive, with brown water gushing past clinging ice. At the base of the falls, the dome is still intact but a stream down its left side will quickly change that. That, and the next four days. We're in for highs in the mid 40s and about an inch of rain. Only Friday night do temperates become seasonal once more.

Check out this video. I started at the base and hope you can tell just how powerful the water is, especially as it surfaces and dives below the ice once more. Near the lake, excavators are hard at work making sure water and ice has a clear channel to exit into the lake. Then, at the top of the park at the upper falls, you can see more of the power of water as it cascades down into the upper gorge. It's truly fantastic.

Tuesday, February 5: check out this video from NYSDOT. Amazing! 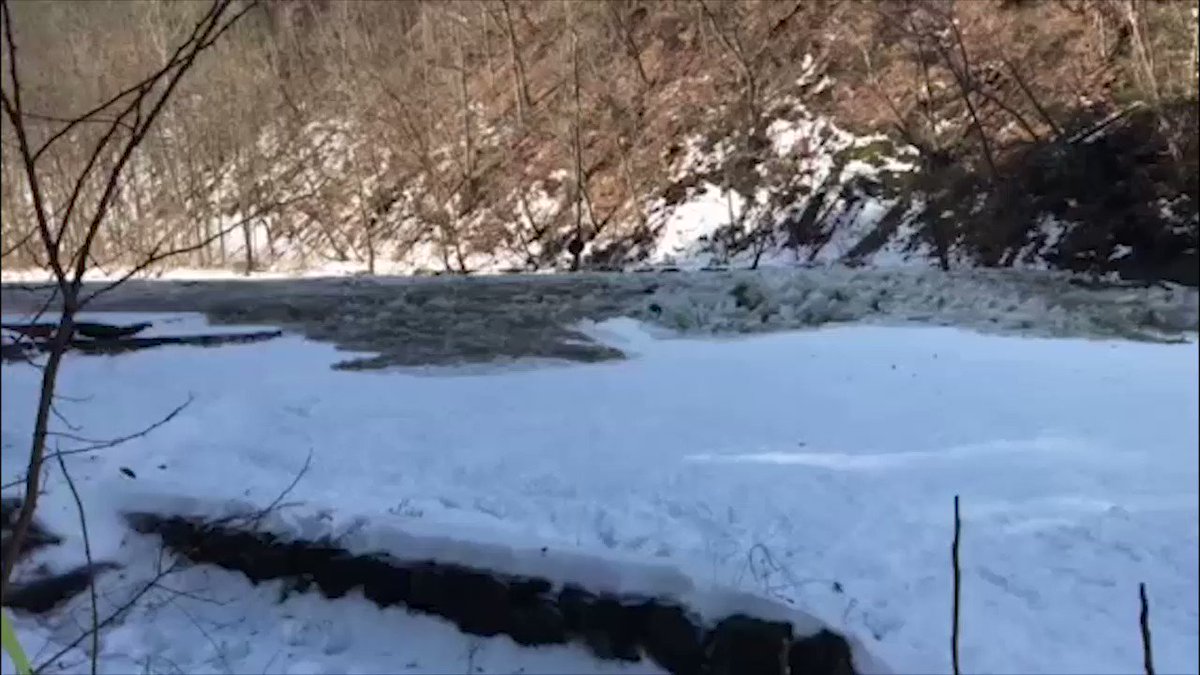 Thursday, February 7: The NYSDOT's hard work paid off. It doesn't look like water spilled over the banks of Taughannock Creek, though if it had it would have been nicely contained. The waterfall itself is shrouded in fog at the moment. You can't see a bit of it from the overlook! I did get some video and photos to see how well things are flowing at the very top and bottom, though. 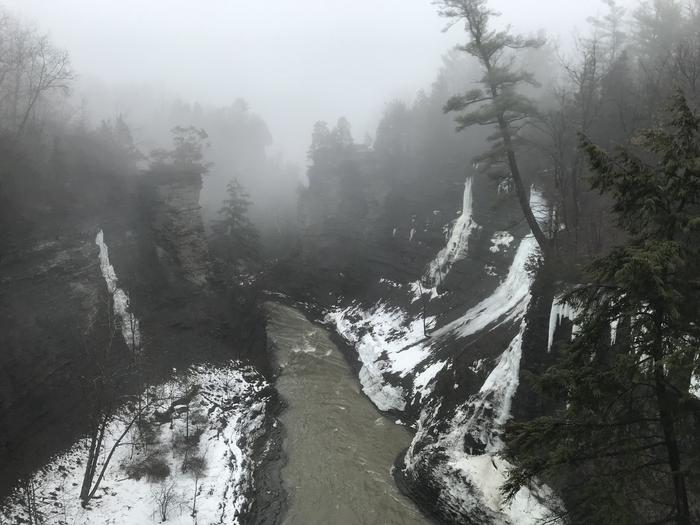 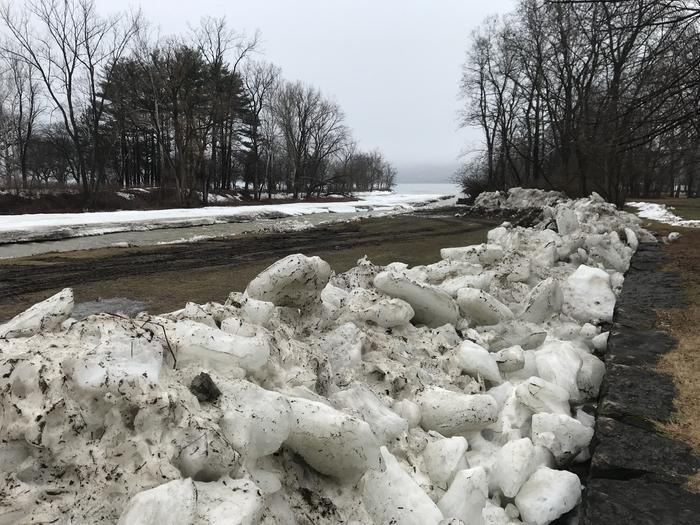 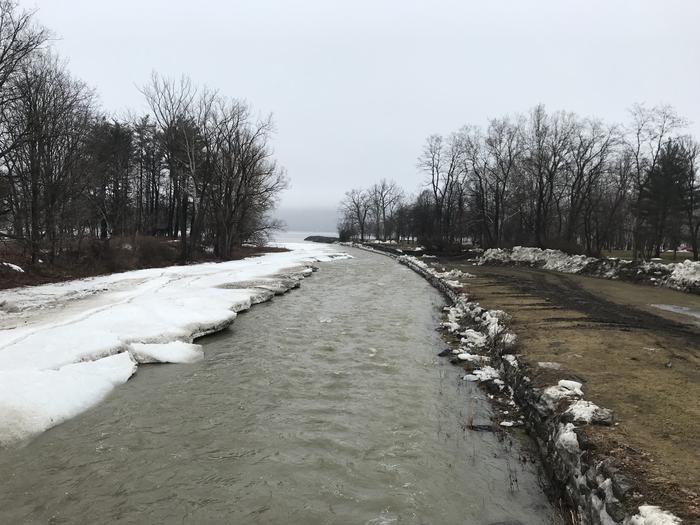 Water flows freely in the creek bed to Cayuga Lake

Other Posts from winter

There are 11 other posts like this one. Here are some other recent ones:

Sights and Sounds of Taughannock in Transition